While several car manufacturers tried to use the innovative Wankel rotary engine in production, only Mazda made a fist of it.  The lack of moving parts and turbine-like power make them addictive.  Almost all Mazda rotaries are two rotor jobbies, but they also make three and even four rotor variants for endurance racing. 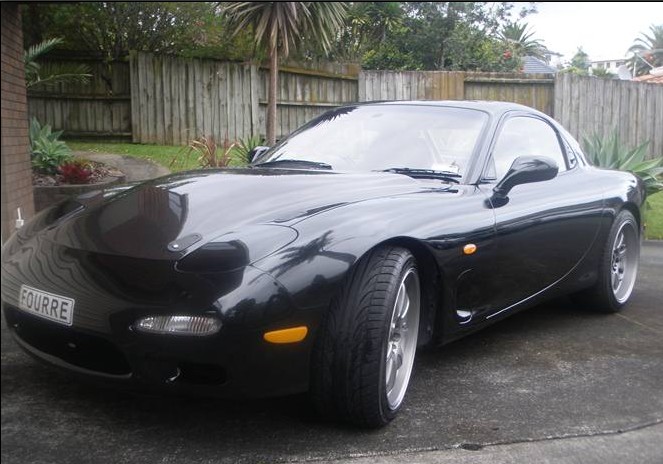 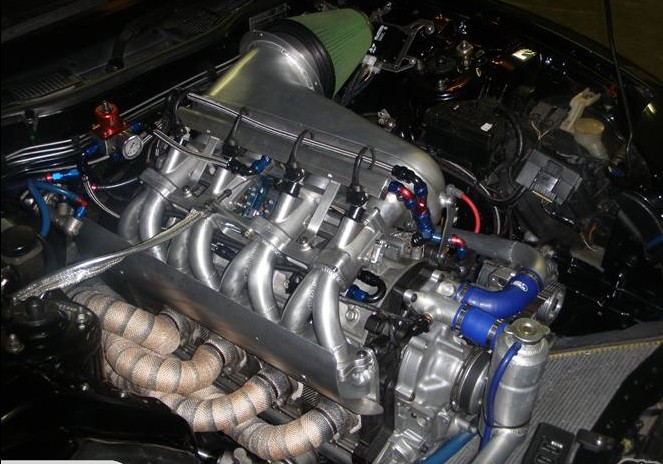 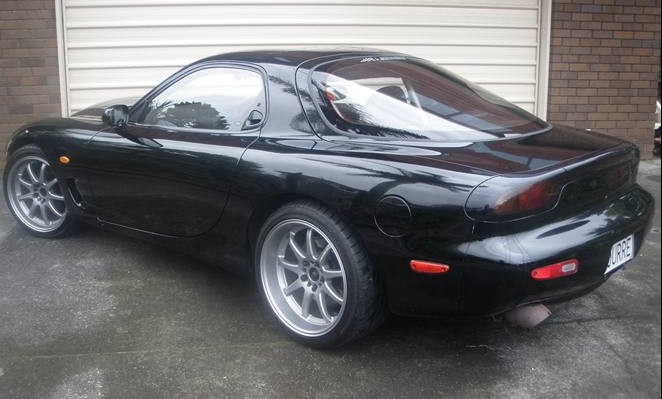 Wanna see an invisible car.  Mercedes-Benz tried it out on a B-Class hatchback in promotion of their hydrogen fuel cell powered car.  See the photos below to see if you can see it. 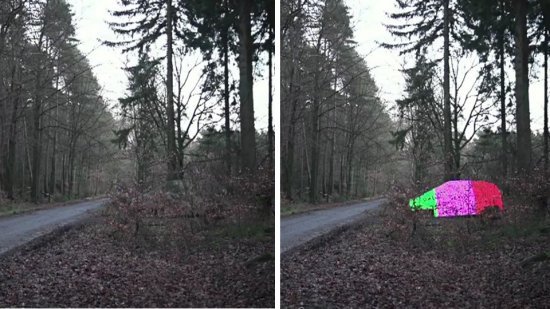 You could have the same thing if you like on your car at a mere cost of $263,000!  They did it by covering the car in flexible LED lights and the mounting cameras on the other side to portray what those cameras were seeing on either side.  The equipment needed used weighed 500kgs, so that would take a fair bit of fuel efficiency away wouldn’t it!

The whole idea was to promote their hydrogen fuel cell powered car as having an “invisible” impact on the environment.

I imagine if these invisible cars catch on they are going to be a difficult sell in the used car auctions!   How can you bid on something you can not see?

Bentley has been hinting at the possibility of a full-size ultra-luxury SUV for a few years.  They finally put out their concept SUV at the Geneva car show.  Not that is ugly.  Now how about the name  EXP 9 F.  Where did that come from?

Using the 6.0-liter W12 engine from the Continental or with a proposition of having a V8 accompanied by an electric motor and battery pack.  Probably make this the worlds least efficient hybrid. 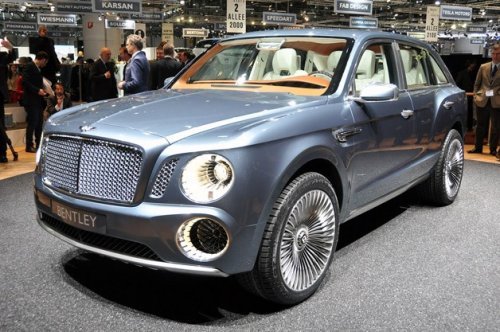 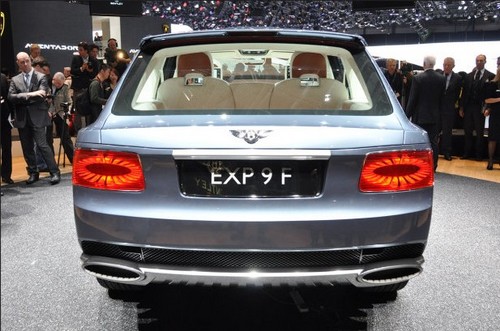