Has your cars odometer been changed? Buying through the Japan car auction is the safer way 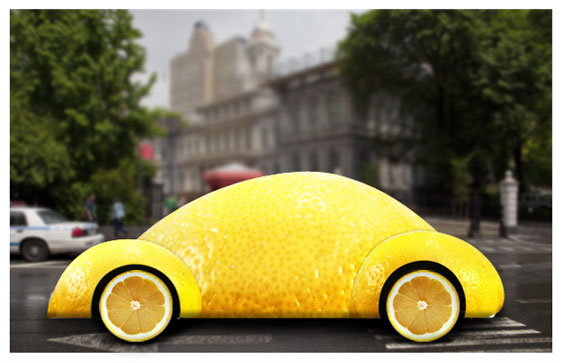 In New Zealand in the late 1980’s and 1990’s as the import duties for used cars coming into New Zealand decreased and finally disappeared (replaced by a 15% consumption tax), the number of cheap affordable used Japanese cars came flooding into the country.  However, to go with this public appetite for cheap, affordable cars was a desire for low kms on the odometer.  If you had a choice of a vehicle that had done 50,000kms to one that had done 150,000kms, all other factors being even, of course you would chose the vehicle that had done 50,000kms.

This put pressure on used car dealers in New Zealand to be competitive, without sacrificing profit or doing the hard work of trying to buy low km vehicles cheaply in Japan.   The easiest short cut was to request the exporter to fix the odometers to what was then a popular odometer level.  A friend dealer of mine joked that these vehicles arriving from Japan all had the same odometer readings and they must have been driven in “caravan” formation to get that!  (During those days the workers of the Japanese export companies fixing the odometers were not very creative and fixed them all at the same numbers).

Then the whole happy facade came down due to a documentary done by a NZ undercover team, visiting a now infamous Japanese used car dealer.  This was top TV news for the time when there were few channels to choose from.  The public demanded blood (though still wanted their vehicle with low kms), and the government stepped in.  The science of “odometer clocked” or “not clocked” was soon created and thousands of cars were impounded at New Zealand wharves.  If a vehicle was deemed  “clocked” the importer could re-export it or have it scrapped.

Suddenly, facing these consequences, NZ dealers and exporters turned “honest”, well at least into the NZ markets.  Some exporters would have you sign in under “zone”, so that they could show real odometer readings to their NZ customers and “potential” odometer readings to other countries that haven’t demanded the need for honesty.

So what about now?  Are there still vehicles out there that are being clocked?   Well let’s rephrase the question: “Is it still profitable to clock a car?”.  Yes, it always will be, so if there is away around the checks then these lemons will keep on flowing in.
Barriers to cars being clocked?