Toyota first revealed the concept version of the FT86 Coupe at the 2009 Tokyo Motor Show.  Since then there have been a lot of rumors, could this be the takeover of the Celica brand?

As per usual in recession environment, the development of the FT86 is a combined work with Subaru.  The release date is expected in November 2011.  This week the production version of the FT-86 have surfaced on the internet.

You will definitely not find this any day soon in the auctions, you won’t even find it on a new Toyota dealers yard! 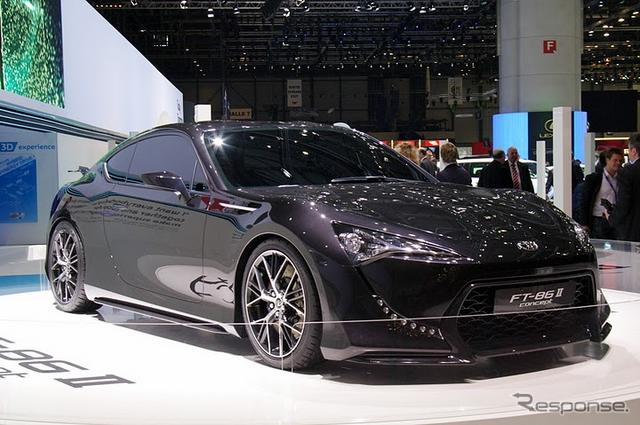