Some of the finest and most reliable cars are made in Japan.  Toyota, Honda, Subaru, Nissan, Mazda, Mitsubishi, Suzuki, Daihatsu, Isuzu.  For years domestic buyers have been trading their older vehicles for new ones on after a few years.  What prompts people to trade in a perfectly good car?  Shaken (車検）or motor vehicle inspection.  When you buy a new car you can drive it for three years without having to go through Shaken.  Afterwards every car must go through Shaken every two years.  Shaken cost anywhere from 100,000 yen to 200,000 yen. ( approximately 900 dollars to 1800 dollars)  As a result most people decide to get a newer car rather than go through another inspection. 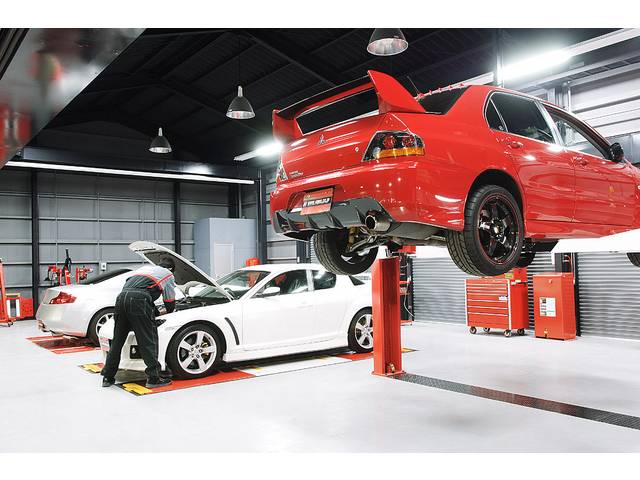 The market value of vehicles in Japan drop drastically after 70,000 km or 10 years in Japan.  For most people in other countries 70,000 km or 43,500 miles is not high at all.  Most people in other countries are not deterred by a 10 year old car either.  As long as it’s in good working condition and can be purchased at a fair price most cars have no issues finding a new owner. 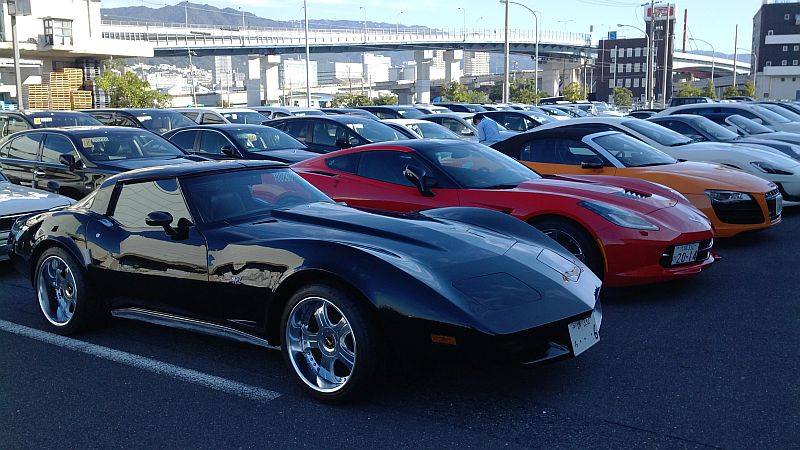 One thing I find interesting are the foreign made cars making it’s way either back to the country they were made or being transported to another one.  For instance, a lot of German made cars such as Mercedes Benz, BMW and Volkswagen make their way back to Germany.  I believe this is due to many German car owners in Japan keeping their used cars in great condition.  What I also find interesting is customers in Europe that import American cars.  You would think that American cars would be imported from the United States of America but many buyers prefer to buy them from Japan.  Why?  Because cars are well cared for in Japan. 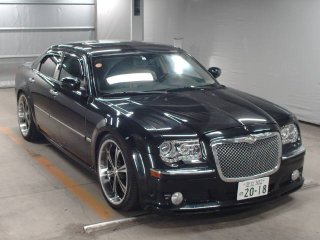 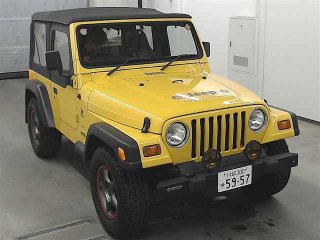 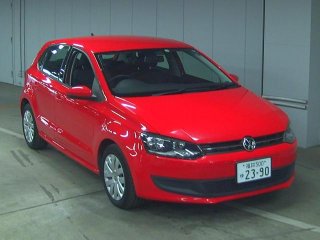 The auto auctions sell thousands daily.  Some of the larger auction sell 1000 to 1500 cars every hour!  Importing a car may seem difficult but with a little research anyone can do it.  Whether you want a sports car or family car we can help.  We also arrange purchasing and shipping of heavy equipment and construction vehicles.  We are happy to provide services to individuals and businesses.  Just sign up at www.providecars.co.jp or email me at [email protected]