What is the first thing that comes to mind when you hear the word “Kobe”?  Beef or the basketball player?  Well, in case you didn’t know Kobe Bryant got his name from Kobe beef supposedly.  One source says that his parents saw “Kobe” in a restaurant menu before he was born.  I guess if people pronounced his name exactly the way the Japanese pronounce it would have been more obvious. 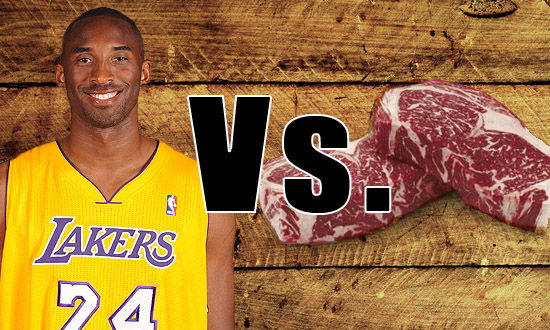 Kobe is the name of a city in Hyogo Prefecture in Japan.  It is a port city and is the sixth largest in Japan.

On January 17, 1995 the city was hit by a 7.3 magnitude earthquake which was one of the deadliest in Japanese history.  The city recovered 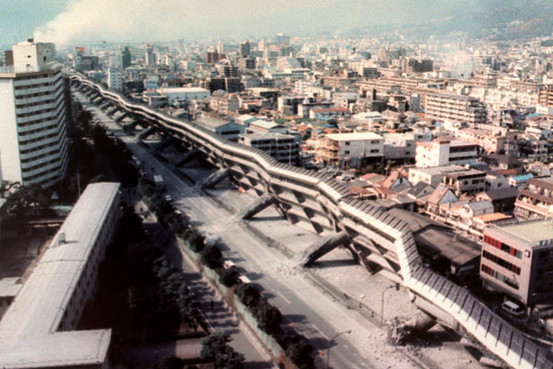 Kobe in Japanese is 神戸.  It is translated as God’s door.  The city has been a hub for many years and an important port for international trade.  Today, many corporations are located in the Kobe area.

For soccer fans Vissel Kobe is the home team that has world class stars such as Podolski and Iniesta. Last but not least the Kobe area is where a lot of used cars are exported to other countries. It only makes sense to have auction houses when you have a constant flow of ships going in and out. 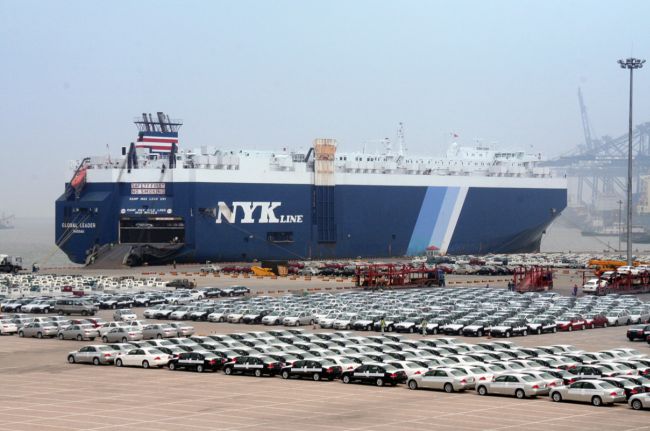 The Japanese auto auctions carry the best used cars on the planet.  They are reliable and cheap.  If you are looking for a full service export company look no further.  Give Provide Cars Ltd a chance to provide you with the best export service there is in Japan.  We ship world wide.  Check us out at www.providecars.co.jp