Is Porsche the Best Sports Car?

Hope the summer heat isn’t getting to you.  It is hot and humid in Japan.  How did I ever make it in this heat as a child when we didn’t have A/C?  Anyway, today, I want to talk about Porsches.  My aunt use to tell me how much she liked Porsches.  In America a lot of people pronouce it as “Porsh”.  Most people don’t sound out the “e” at the end but the proper pronunciation requires the “e” to be sounded.  In Japan they say “Po Lu Shae”.  Believe it or not Porsche is a popular car in Japan despite the large selection of sporty Japanese made cars.

I spoke to an importer from the U.K. and asked what he thought the best sports car was?  He said, “I’ve owned a Lambo and other high end cars but I think the best sports car to own is the Porsche”.  I was surprised with his answer and asked, “Why?”  He said it was because he believes they are the most practical sports car available in the market.  Easy to get in and out and you can actually go grocery shopping with it because there is decent amount of space for your stuff.  Plus, the maintenance cost is not as expensive as other sports cars like the Veyron.  The Veyron will cost you 21,000 dollars and up for an oil change.  LOL!  Minor maintenance such as an oil change and filter will cost you 200 dollars to 400 dollars.  A major repair like transmission service will cost 400 dollars to 600 dollars. 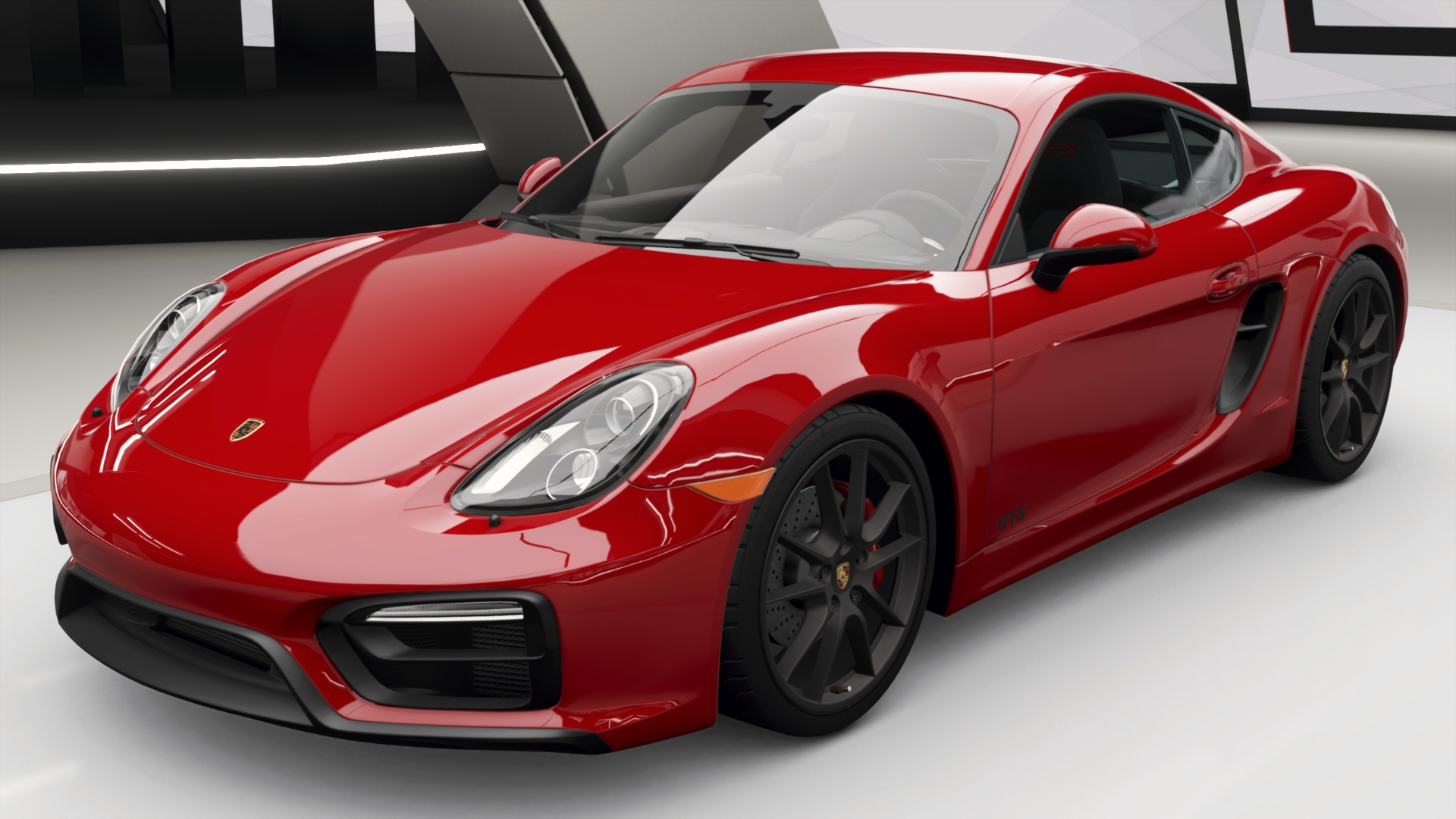 So where is a good place to buy a nice used Porsche?  The car auctions in Japan of course.  Most people don’t run the cars hard but more as a economic status.  You can get them at a really reasonable price.  Infact, we have customers that import them back into Germany.  Can you believe it?  A car that came from Germany makes it’s way back home to where it came from!