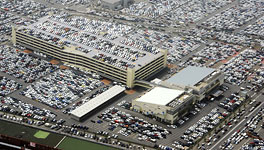 HAA’s auction sheets are hand written and at times unreliable.  For example, nearly every interior is classed as a “B”: 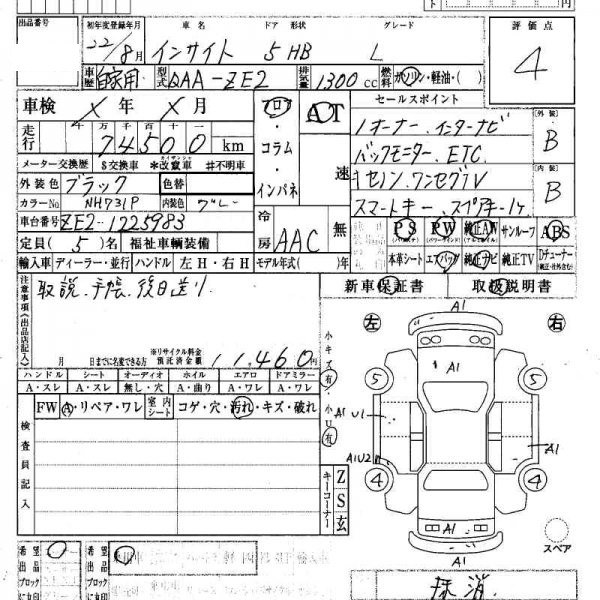 Get access today to Hanaten and other used car and truck auctions in Japan.  View cars sold in the auctions yourself.