Hybrid Cars in the Japan Domestic Market…. Catch the wave 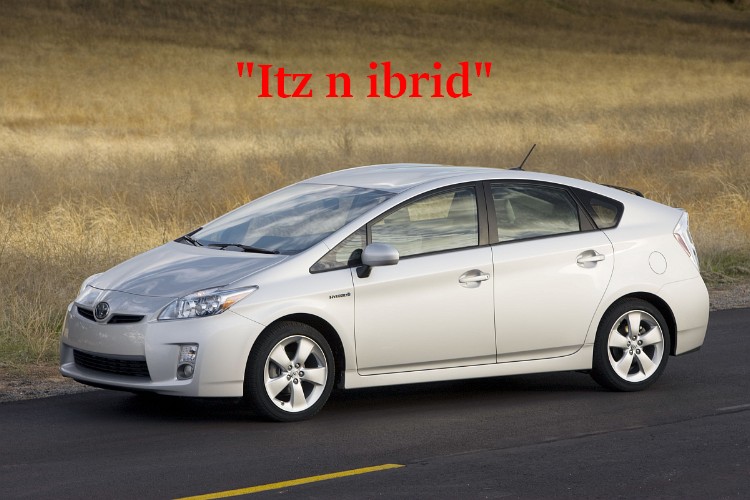 When someone says “That is a hybrid car” you immediately think they are talking about a Toyota Prius.  However, or if you are a bit more knowledged you might think he is talking about a Toyota Prius or a Toyota Aqua, or perhaps a Honda Insight or a Honda Fit Hybrid.  There you go, YOU know 4 types of hybrids!  Well it may shock you but there at least 76 different Japanese made Hybrid cars on the market or were on the market in the last 10 years in Japan!  Here is a list here, with an open tab link to a Japanese site to show you what the hybrid looks like:

Now, that is quite a few cars!  This is 2018, probably while producing this page, another one popped up somewhere.  Driving across Osaka today from one Prefecture to another (Hyogo to Osaka), after making this list, I began to recognize cars as hybrids that I thought weren’t in the past!  This Japanese car world is turning into a big Hybrid.  Well that is the reality of the car world to come!  It has started in Japan, and the question is: are you going to join it or RESIST! (and continue paying higher fuel costs, possible tax costs and tax punishments, depending on what country you are from).   The reality is, shown prophetically to say by the Japanese, hybrid cars are here, the technology is proven, and not difficult, and the savings are immense.  You either catch the wave, and save, or keep paddling your board out to deeper financially costing waters of fuel costs, but those waves just keep on getting bigger!  Keep paddling or start surfing!

If you want to choose a RHD hybrid from the biggest variety and stock of used hybrid cars in the world, come join us at the auctions, online.